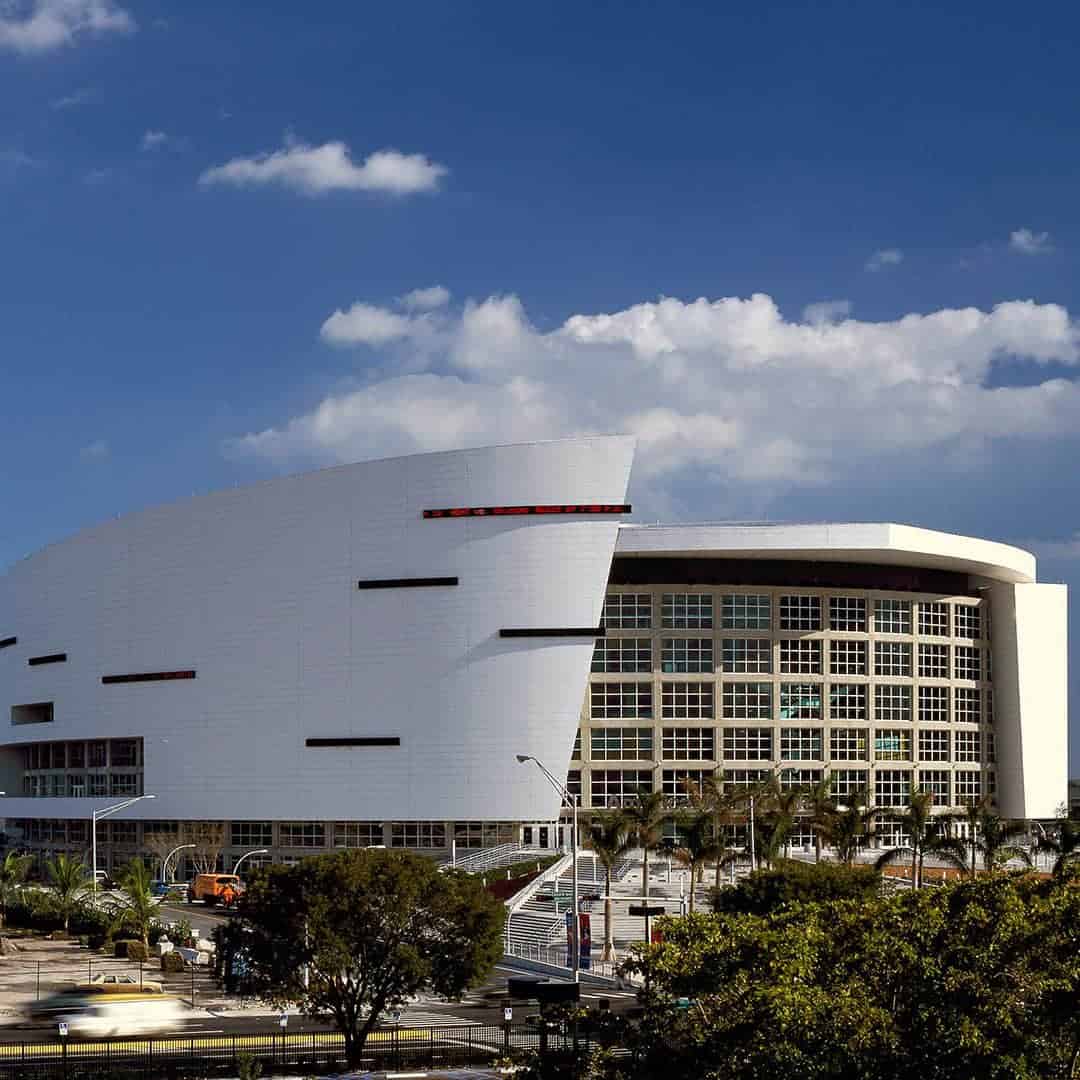 The American Airlines Arena constructed in 1999 is a sports and entertainment arena located in downtown Miami, Florida along Biscayne Bay. It is home to the Miami Heat of the National Basketball Association as well as an AA Travel Center. As part of its sponsorship arrangement, American Airlines had a giant aircraft painted on top of the arena’s solar reflecting roof with an AA logo in the center. The building was awarded LEED Certification for Existing Buildings in 2009.

The concrete roof with its unusual slope created a north and south “sail” on the building, a unique architectural feature that prevented the use of conventional rigging for window cleaning/exterior building maintenance.

To overcome the “sails” and unusual roof shape for reaching the exterior windows, a Pro-Bel horizontal cable lifeline system was employed to access davit locations for the platform “drops” for the exterior windows. Rigging sleeves installed through the press box floor, as well as the roof were also provided to accommodate a platform to service the interior atrium windows. Rigging sleeves are primarily a redirection system that allows maintenance platform suspension lines and/or lifelines to be rerouted or fished through floor, wall and roof pipe sleeves. They can be any length or shape as well as adapted to suit virtually any building condition.

An added requirement for the extremely high ceiling area was the need to service lighting, banners and other electrical/mechanical appurtenances as well as to rig equipment for concerts. This was accomplished using a “hands-free” horizontal cable lifeline secured to the steel truss superstructure. Due to the unknown skill level of the workers using the system catwalks, rescue equipment was also incorporated. 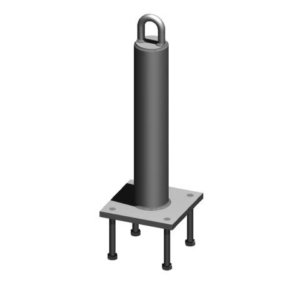 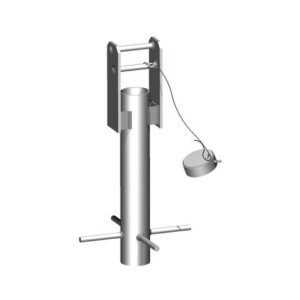 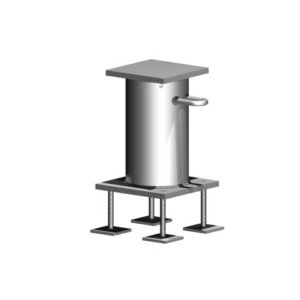 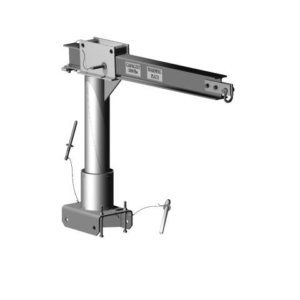 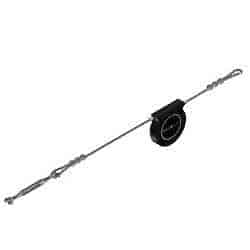